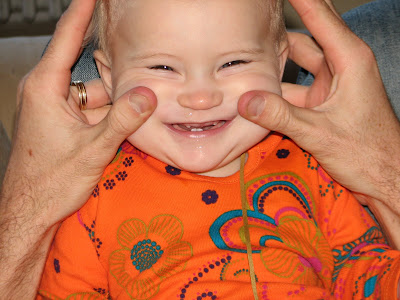 OK. Totally not ministry or Kingdom related. Most of you probably read the title and had images of intestinal issues conjured up. Instead, it is related to Saturday morning cartoons of old.

My father recently wrote my brother and me (is that correct?) asking what the expression, "Baddy Burrito" brings to mind.

My brother (pictured above biting into the world's best kebab) responded like this:

Sigh. Chimichanga, I miss you.

I responded in this way:

"According to my recollection it was Tweety Bird that called Sylvester by this moniker. Boh?"

Does anyone out there have any recollection of the cartoon-phrase, "Baddy Burrito," that might add something to the conversation?

And a second question that has since emerged from the conversation: Is Tweety Bird a boy or girl?
Posted by Jason Casey at 2:15 PM 1 comment:

Friday, November 6th, Cristina sealed the deal and was baptized into a new life led by Jesus. Enjoy the pictures and please pray for her! 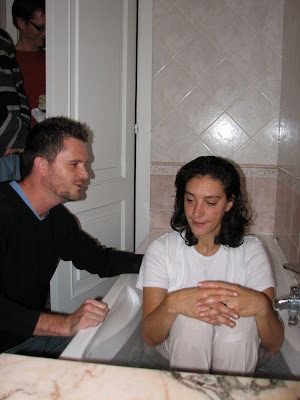 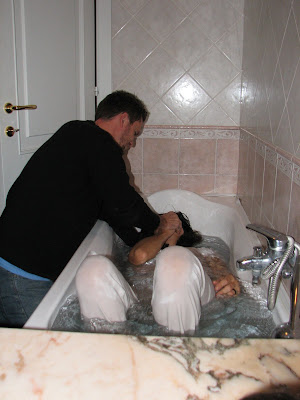 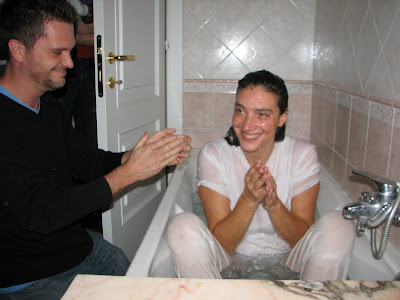 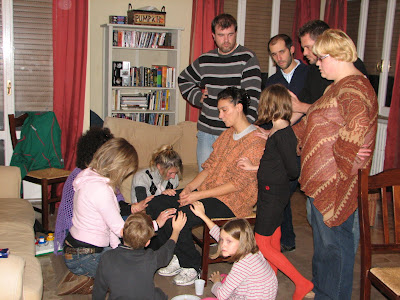 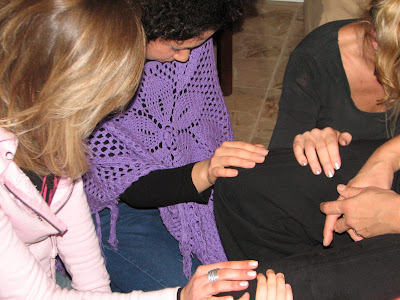 Family News from Ancona via Pictures... 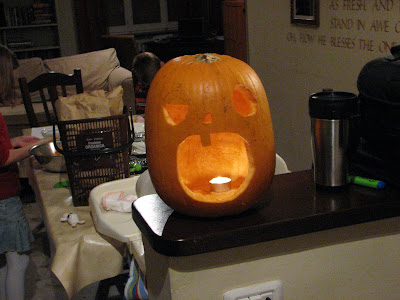 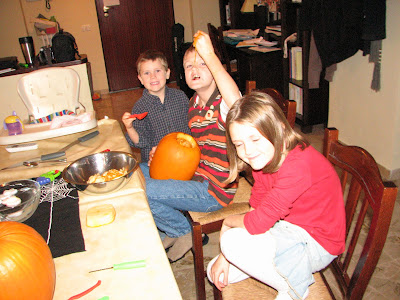 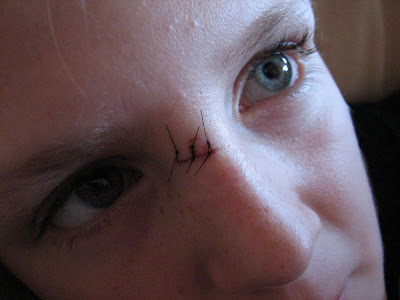 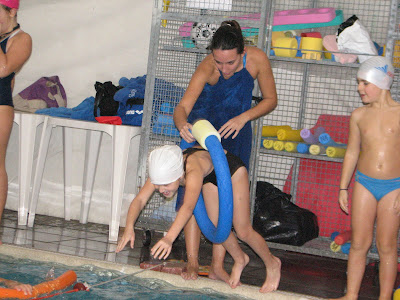 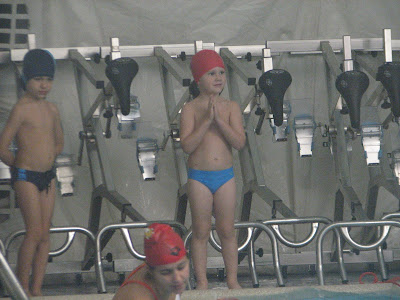 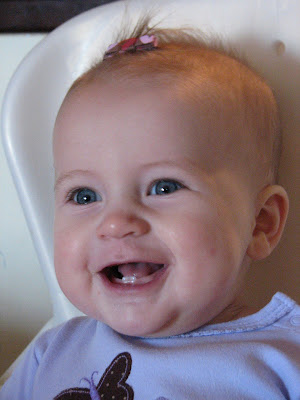 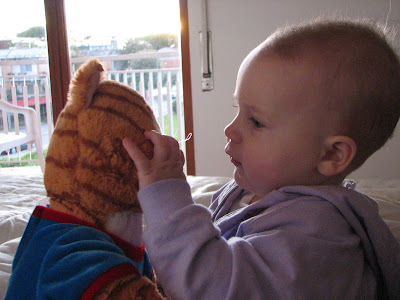 Posted by Jason Casey at 5:02 PM No comments: