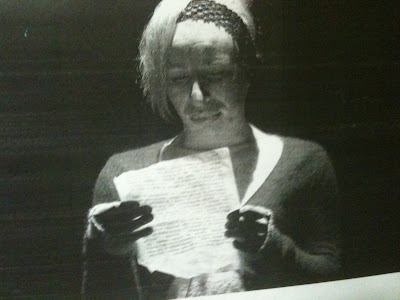 Wow, Jase. Awesome. You made me have to correct some of my first reactions! How did you get Mary's picture? Did you take the rainbow picture? Also awesome! May God bless you. Mama

I knew Mary, we were friends. I met Benito when I were were teenager. Forever in my heart.
Cristina