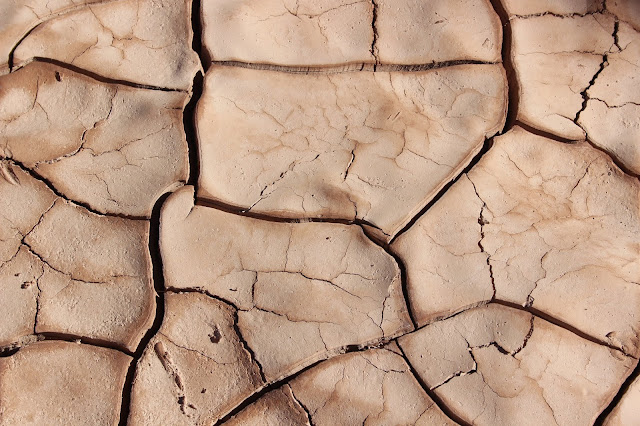 The landscape is changing.  Do you sense it?

Can you feel it?

I heard a podcaster recently refer to the incessant and drastic changes in our culture like the tide going out and that imagery really clicks with me.

The first time I came to the sleepy town of New Braunfels was in 1994.  I flew down to visit a cheerleader named Heather.  I was in love, so many of my first memories of this town are framed by the ethereal, cloudy giddiness of infatuation.  I still remember the moment I realized that her parents, who would become my in-laws and friends, lived on a lake.  I remember walking down and standing on the wooden deck and taking the scenery in.

That deck has played host to so many events in the last 25 years: passionate kisses by moonlight, oohs and aahs on fourths of July, rehearsal dinners, late night, cigar fueled conversations, early morning quiet times, and celebrations galore.  All of those played out on a deck that overlooked Lake Dunlap, a long, skinny body of water held up by a dam on the Guadalupe River.

On the morning of May 14th of this year, the dam burst and the lake was drained.  What was once broad and deep became narrow and shallow.  What once moved downstream in proud silence, now leaps and plays in rocky rapids and twists and turns.  Where once water skis and pontoon boats were constants, now hosts kayaks and tubers.  We recently hosted a company dinner on the deck and I asked those assembled if they could guess what I had seen there, for the first time in twenty-five years.  The answer?  Fly fishermen.

The landscape is changing.  What we once took for granted has slipped through our fingers.  How do we respond?  We can wail and lament.  Surely there is room and space for some of that.  We can grumble and complain, but that will only lead to bitterness.

The day after the dam burst, I remember walking out on the deck and surveying the new reality.  I stood where I had jumped so many times before into water so deep I couldn’t touch the bottom and looked down to see dry ground.  And there, impaled in the drying mud was a rusty stop sign.

I believe what is called for is adapting.  The equipment and methods that once worked without effort now have to be rethought and reshaped.  The patterns and schedules once followed by habit and rote memory must now be rewritten, rescripted.  We don’t change who we are in terms of our values or our essence.  But how we navigate the new reality changes.  We bring who we are to bear on it.

The landscape is changing.  How will we respond?  Will we wail and lament?  Will we demand that things go back to the way they were?  Or will we let the new reality emerge and respond with the grace and creativity the Father’s spirit fills us with?
Posted by Jason Casey at 1:28 PM